Measuring the value of eBook subscription services to consumers 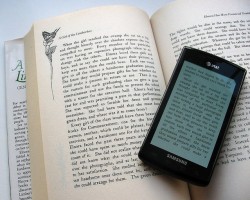