What is a Publisher Now? Euan Adie, Altmetric 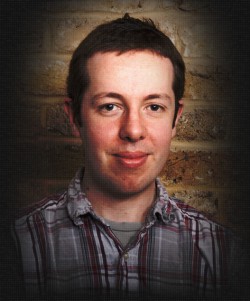